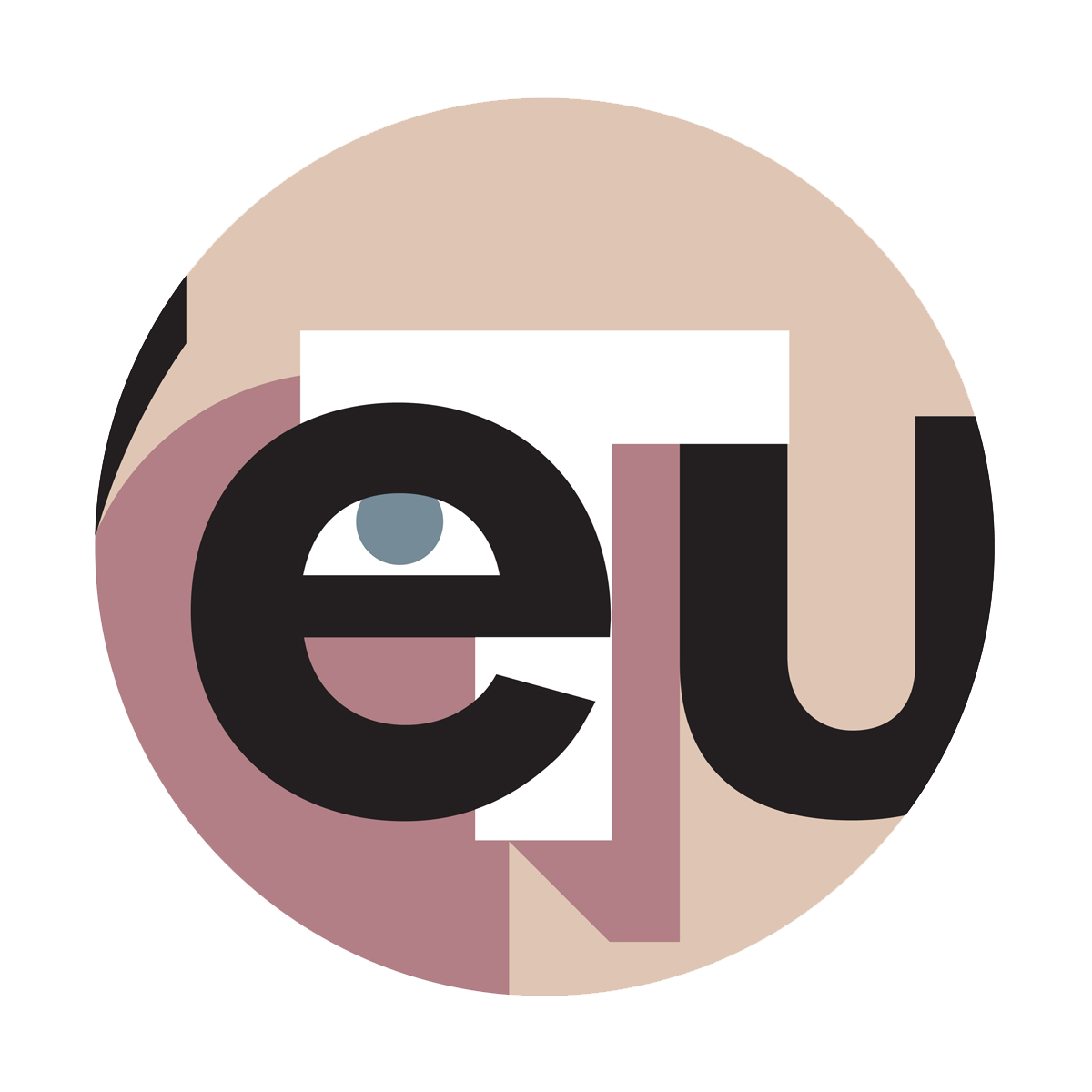 The lives of men, their ideas, beliefs and convictions are blurred by life and the history of a country; with their successes and failures, with the wars they won or lost, with the freedom they attained or the rights they left behind. The lives of men determined the life of a country, some more than others.

The relationship between who makes the rules and who has to follow them is a complex thing, filled with paradox, concessions and disagreements, some moments of tranquillity and some of agitation. Prolonged authoritarian rule transforms the subjects but also the power they are subjected to, slowly, inexorably, like a long and difficult marriage. What were we and who are we? What have we become? 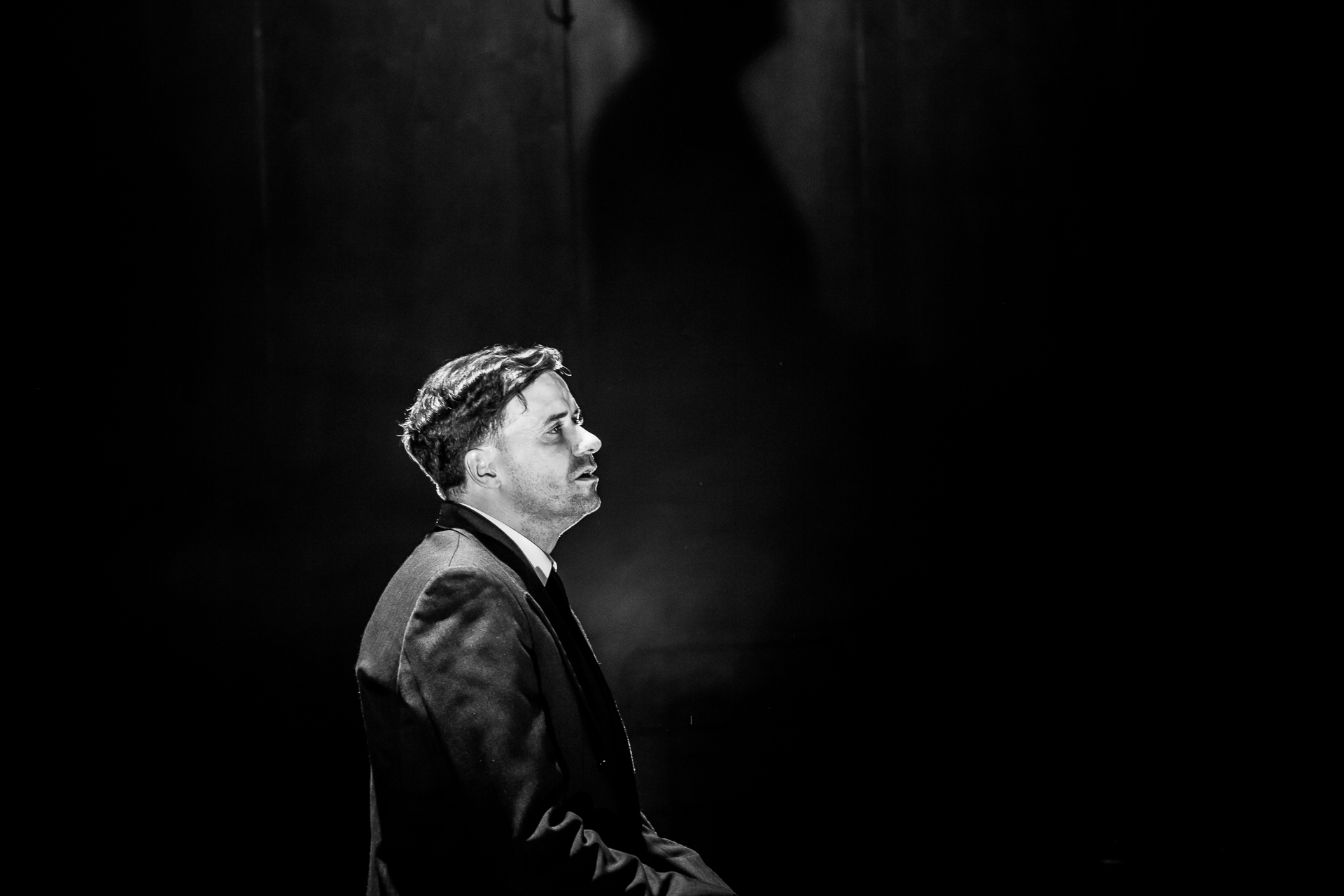 This show is not a class. It is neither a trial nor a celebration. It is neither a summary nor a funeral, neither a psychoanalytical exercise nor gratuitous provocation. This show is simply a question, or many questions, that came up one after another and thrown to chance. Questions directed to the past and the future. Difficult and uncomfortable questions, asked from the inside out to who ruled and who was subjected to their rule. 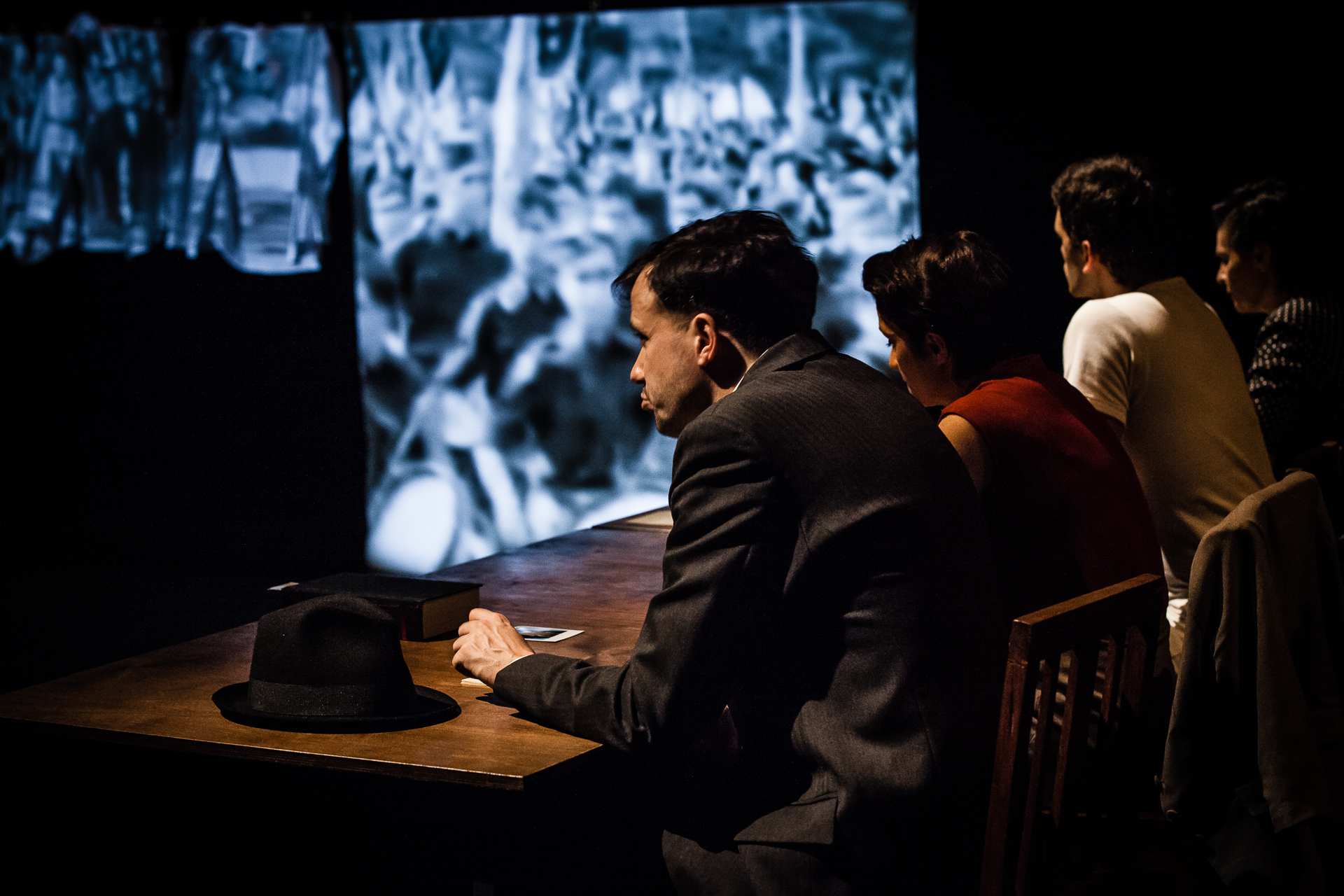