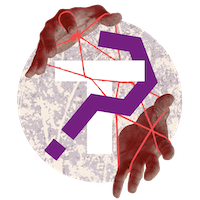 Filho? (Son?) is a theatrical question for all ages created in a partnership between Teatro O Bando and Teatrão inspired by the novel “Para Onde Vão Onde Vão os Guarda-Chuvas” by Afonso Cruz. This fictional story takes place in a hand-drawn house created by Fazal, Aminah and Badini. They are part of a family of survivors living in a city occupied by doubts heard from afar. Living among them is a son, real and imaginary, wonderful and rebellious, with drive and cunning. The streets speak of armies and the doors are opened to tragedy and happiness. Ripping through the silence, the lit windows and invisibility of children, young ones are now recruited for the only battle worth fighting: the war of questions. FILHO? (SON?) is a view of the children we are and have, the ones we see and feel, the children we have had and lost. A view of the children we adopt and abandon, the ones we suffer for and the reason we live. 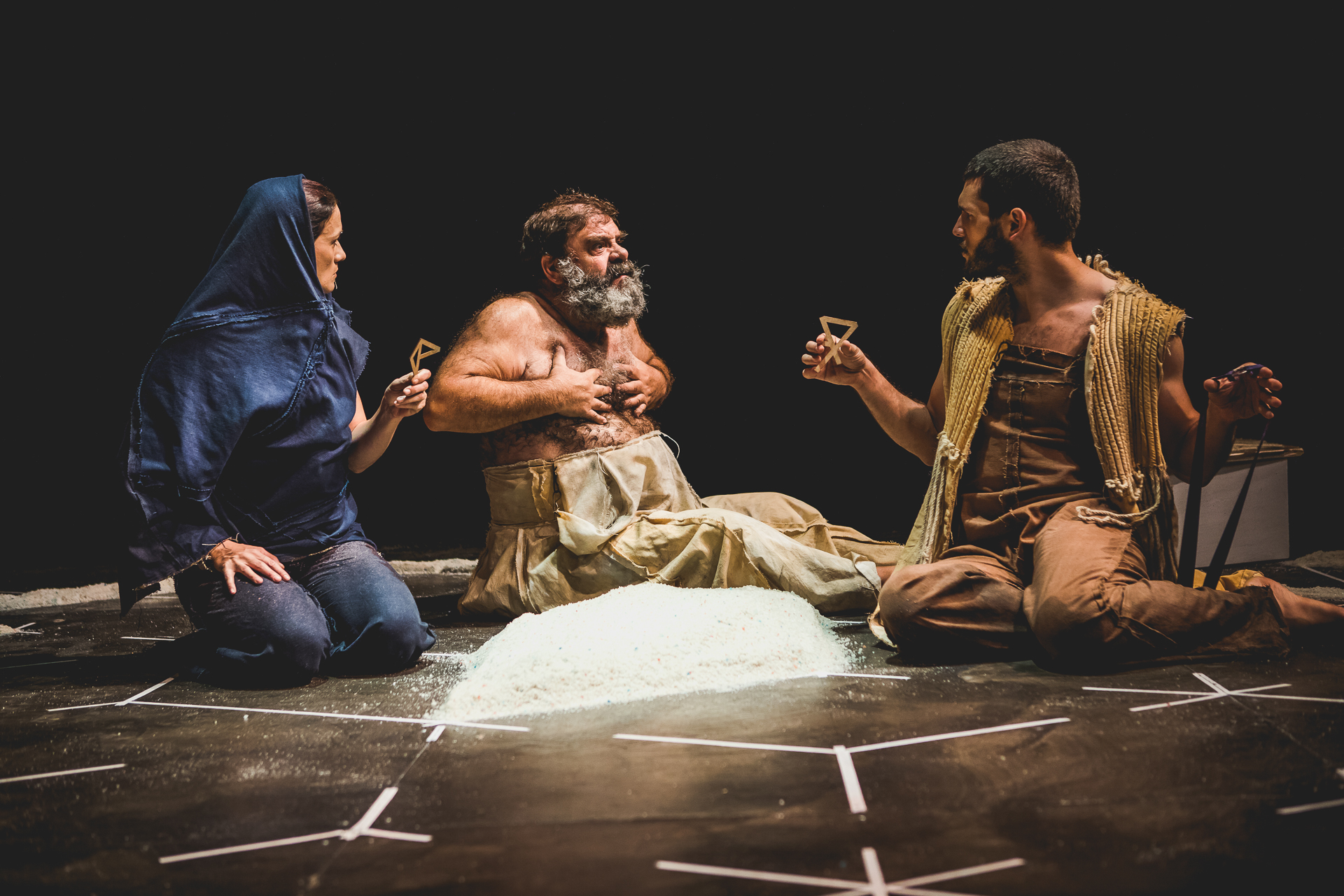